Courting controversy - why self-awareness is a virtue for marketers!

Some marketing campaigns are so obviously inviting backlash – you have to wonder, “What were they THINKING?”

Hindsight is 20-20. Surely no one sets out knowing their idea is terrible – and has the potential to fail. But even if they are intentionally courting controversy, no brand wants its marketing campaign to tank so hard that even their most loyal customers decry them.

Let’s start with an example from our home turf and explore the PR disaster that recently plagued the Victorian Taxi Association.

VTA launched a social media campaign that aimed at starting a conversation with their customers, and create a positive environment in the wake of increasing competition from services like Uber.

The ambitions were admirable – getting people to talk about their taxi experiences in Melbourne. But the PR team grossly underestimated the number of complaints they could receive once a platform such as this had been set up.

The complaints practically poured in! Reports of rudeness, theft, dishonesty lack of hygiene, among countless others splattered the social media pages of the well-meaning campaign.

Users even declared that they preferred direct competitors such as Uber due to the service they had suffered through from the local taxis!

Not the desired effect at all!

Definitely what Budweiser was aiming for – a campaign that beer enthusiasts can relate to as they indulge in alcoholic adventures for the weekend.

The message is clear – the beer that makes you forget how to say “No”!

While it certainly is an attempt at wit, it is in no way funny. Viewers were quick to point out that it promoted rape culture, drinking and driving, and other misconduct under the influence of alcohol.

The brand was called out on social media, with a slew of Tweets and Status Updates admonishing the brand for letting such a crass line of copy make it to production.

It drew a lot of attention to the Budweiser brand – but was it worth it?

Probably not – since the company’s Vice President had to release a statement apologising to the public.

In 2010, Spirit Airlines, an American low-cost carrier, launched an ad campaign on its website to promote flights to the seaside and beaches in North and South America.

As if it wasn’t sexist enough that these ads simply showcased scantily clad women on beaches – falling back on the old “sex sells” ploy, they also released a tagline that defies all belief!

Pro Tip: This was right after the BP Oil Spill!

Insensitive, inappropriate, this ad makes light of the horrifying crisis that still affects our oceans to this day! It’s hard to imagine that the people in charge did not realise the meaning behind this tagline.

Whether it was ignorance or unintelligence, this ad cost them a fair amount of respect and brand standing.

The Economist found that only 13% of its readers were women. They tried to remedy this with a pro-women campaign that would highlight them as the independent, intelligent and influential people that they are.

It was a great cause, and an even better idea.

But it failed in execution.

The copy reads:
“Why should women read The Economist? They shouldn’t. Accomplished, influential people should read this. People like you.”

A worthy sentiment, that got utterly lost in execution.

If you simply read the first page – it comes across as old-fashioned, sexist and exclusivist dribble. But the second page is even more confusing - are women not people too?

Unsurprisingly, their target demographic for this marketing ploy did not take this well. And instead of increasing their female readership, The Economist faced harsh criticism from their desired audience. Definitely not the point of any marketing plan!

In conclusion, it is easy to say that one “wasn’t thinking right” when the strategy had been formed. It is equally easy to heave a sigh of relief and declare that sales weren’t affected by a PR disaster. However, shouldn’t we, as marketers, have a moral obligation to distinguish between right and wrong before the campaign goes viral for all the wrong reasons?

Self-awareness – a virtue of the wise marketer. 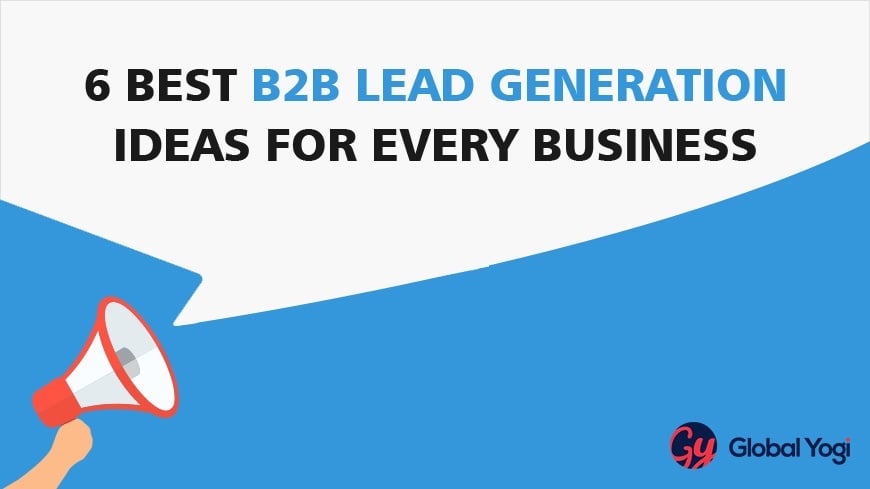 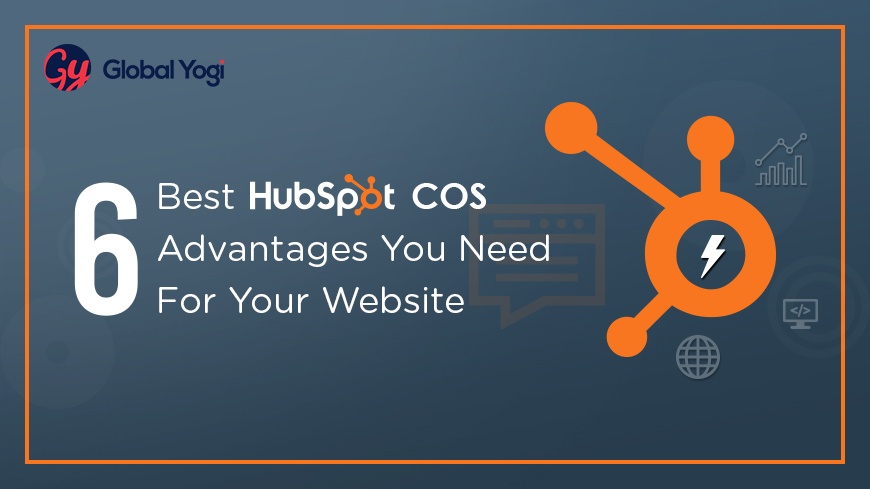 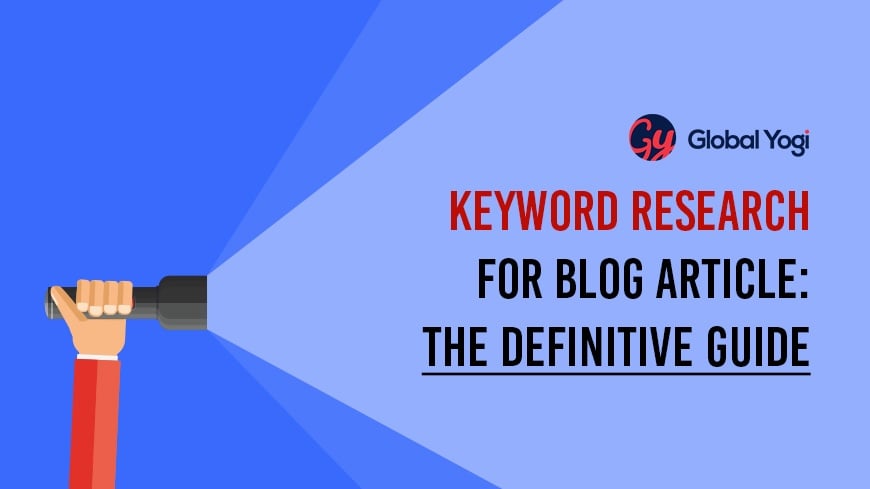